Non-verbal messages : They are everywhere

Non-verbal messages : They are everywhere

Taking your cue from non-verbal communication

Last week, during my visit to the dialysis unit, I came across a nurse who was displeased with a patient. On further conversation, she explained that she was disturbed by the manner expressed his dislike of her.

This patient always wears T-shirts with strange quotes indirectly aimed at her. The quote in question was:

“I have multiple personalities and none of them like you”.

Next day this patient was wearing a T-shirt with another interesting quote:

“I would like to apologize to anyone I have not offended.

I will get to you shortly”

This made me ruminate on the role of non-verbal communication in the clinician-patient relationship. Although there was no verbal or direct communication between the nurse and this patient, the T-shirt messages certainly caused tension between them. What you say is a vital part of any communication but what you don’t say can be even more important. 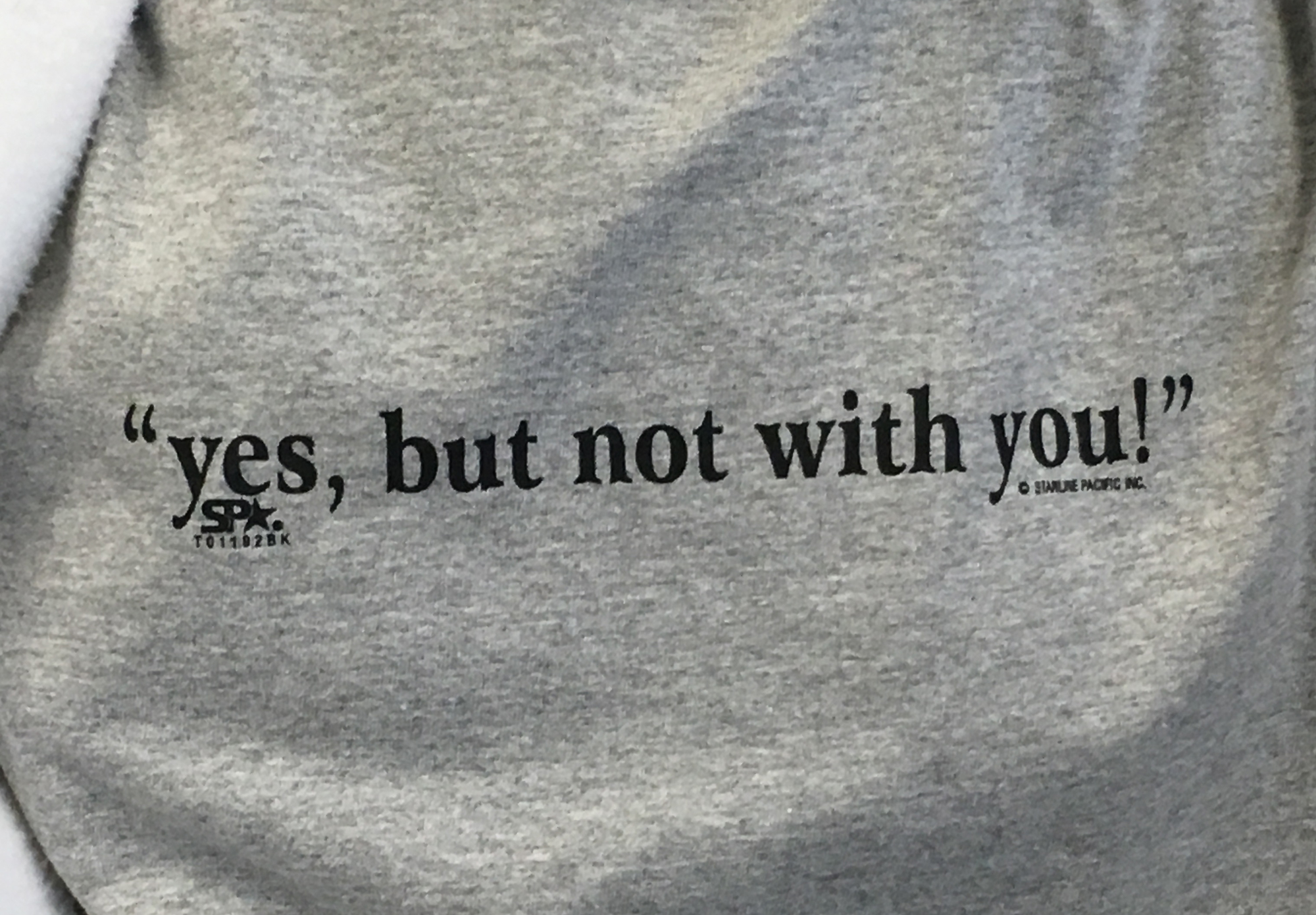 Yes, but not with you 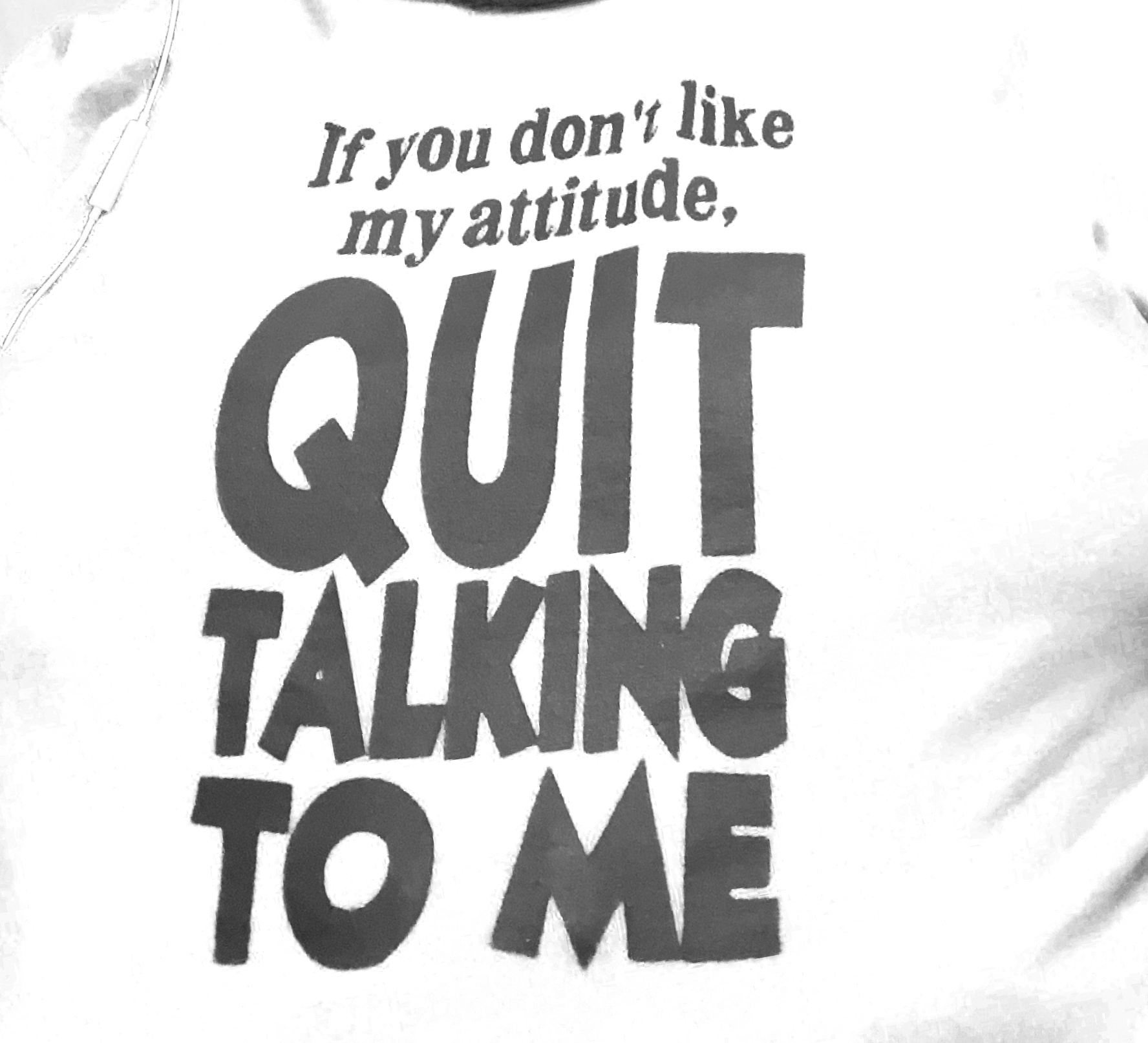 If you don’t like my attitude, quit talking to me 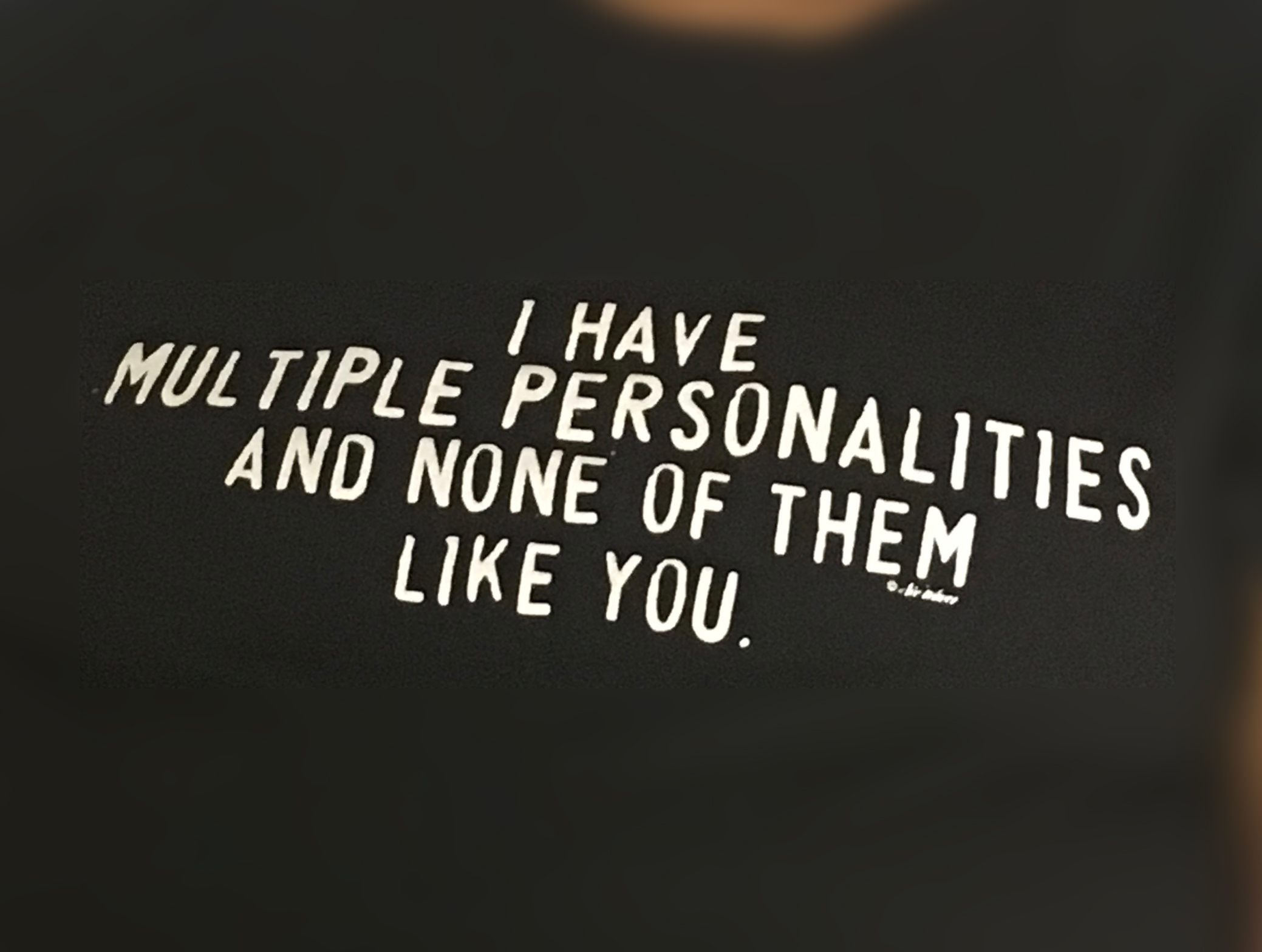 I have multiple personalities and none of them like you

ASk about my ability to annoy complete strangers 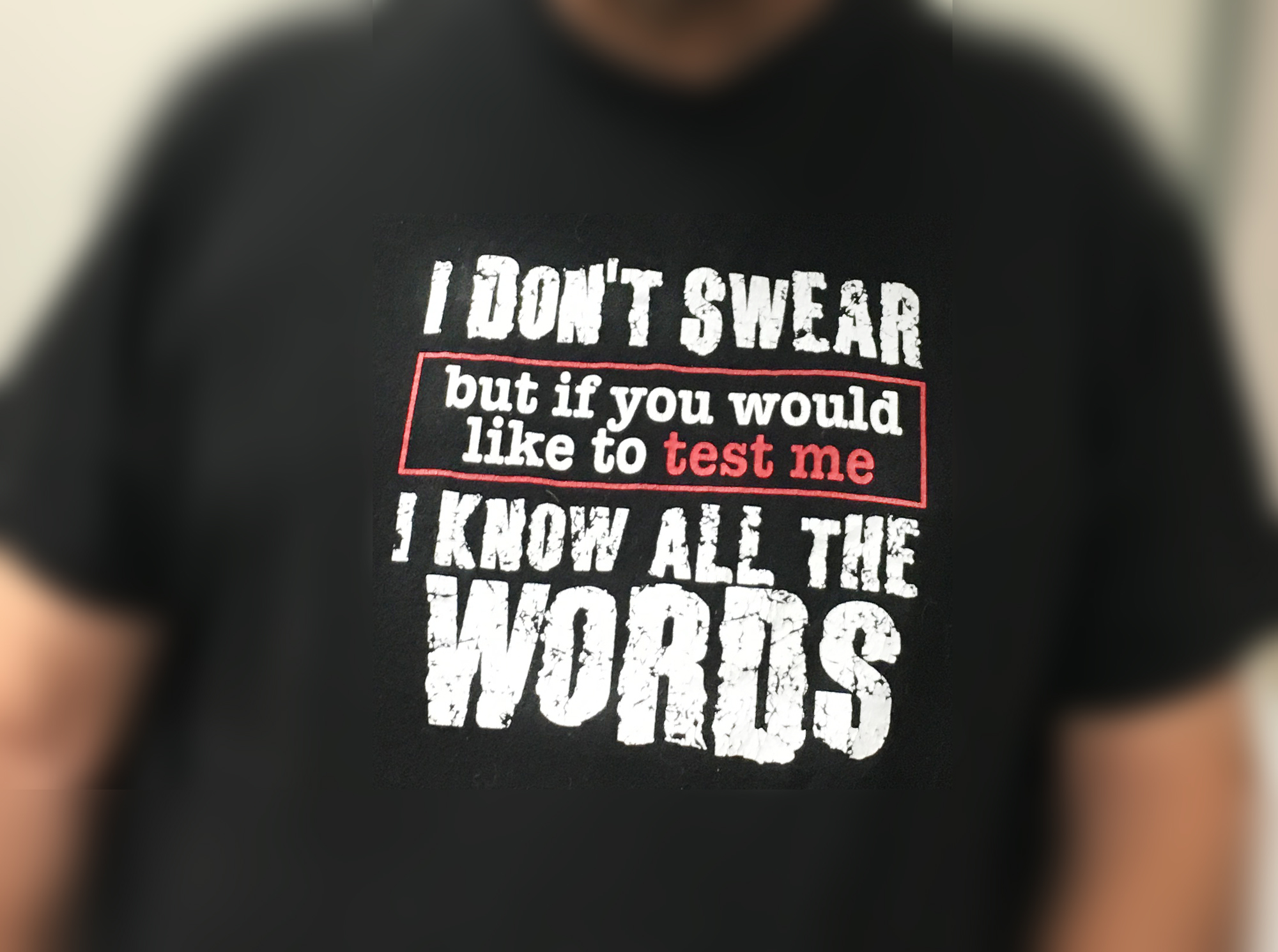 I don’t swear but if you would like to test me, I know all the words

This particular patient was coming for dialysis three times a week, while also struggling with other ailments too. Although dialysis was helping him with his kidney ailment, it was not necessarily benefitting his quality of life; thus, he was expressing his frustration by choosing these T-shirts for his dialysis days.  Although he knew that dialysis, and the treatment provided by the nurses, was important for him, he also needed to express his tremendous frustration. It is difficult to convey this directly to the very people that you depend on; wearing these T-shirts allows one to communicate without direct confrontation.  The nurse, on the other hand, was unable to empathize with this patient, personalizing the communication.

While communication between a clinician and the patient has improved the non-verbal messaging and the resulting perceptions are not acknowledged or discussed, allowing it to fester.

More importantly, a supportive, person-centered communication, that discusses both verbal and non-verbal messages, can encourage patients to become more responsive and welcoming of the treatment and alleviate their anxieties.

Dr. Helen Riess, a psychiatrist, who developed an empathy training approach based on cutting-edge research in the neurobiology and physiology of empathy at Massachusetts General Hospital, has given a perfect acronym to EMPATHY:

Empathy is considered a fundamental element of compassionate care, and the benefits certainly go far beyond the exam room. To truly empathize, you should take into consideration both verbal and non-verbal cues.

The Importance of Nonverbal Cues as told by “Friends”

In a perspective published by Helen Riess and Gordon Kraft-Todd, they describe the  importance of non-verbal communication in this sentence:

Action speaks louder than words. Becoming aware of your own and your patients’ nonverbal communications can stop molehills from becoming mountains and can help you steer the most perplexing conversations in a positive direction. You may be surprised by what important unexpressed topics, weighty for the patient, can now be discussed and resolved.

About the Author: Dr Gavril Hercz

Dr. Gavril Hercz is a nephrologist at Humber River Hospital and Associate Professor of Medicine, University of Toronto. He completed his psychoanalytic training at the Toronto Psychoanalytic Institute and is a member of the Canadian Psychoanalytic Society. His major area of interest is the impact of physical illness on patients, families, and caregivers.