Music is all around us. Whether you realize it or not, music affects us in a plethora of ways and comes in many different forms. Many people have their own selection on their phones, tablets, and laptops.

The earliest evidence of music comes from flutes that were carved out of bone. Researchers say that these flutes are around 43,000 years old. Shamans were using primitive music to bring bravery to their tribe fighters or giving them hope in their hunt for animals. Music is also often found during many occasions, such as celebrations. There is also a use of music in wars, sometimes as a means of intimidation or simply to unite the people in their fight against a common foe. 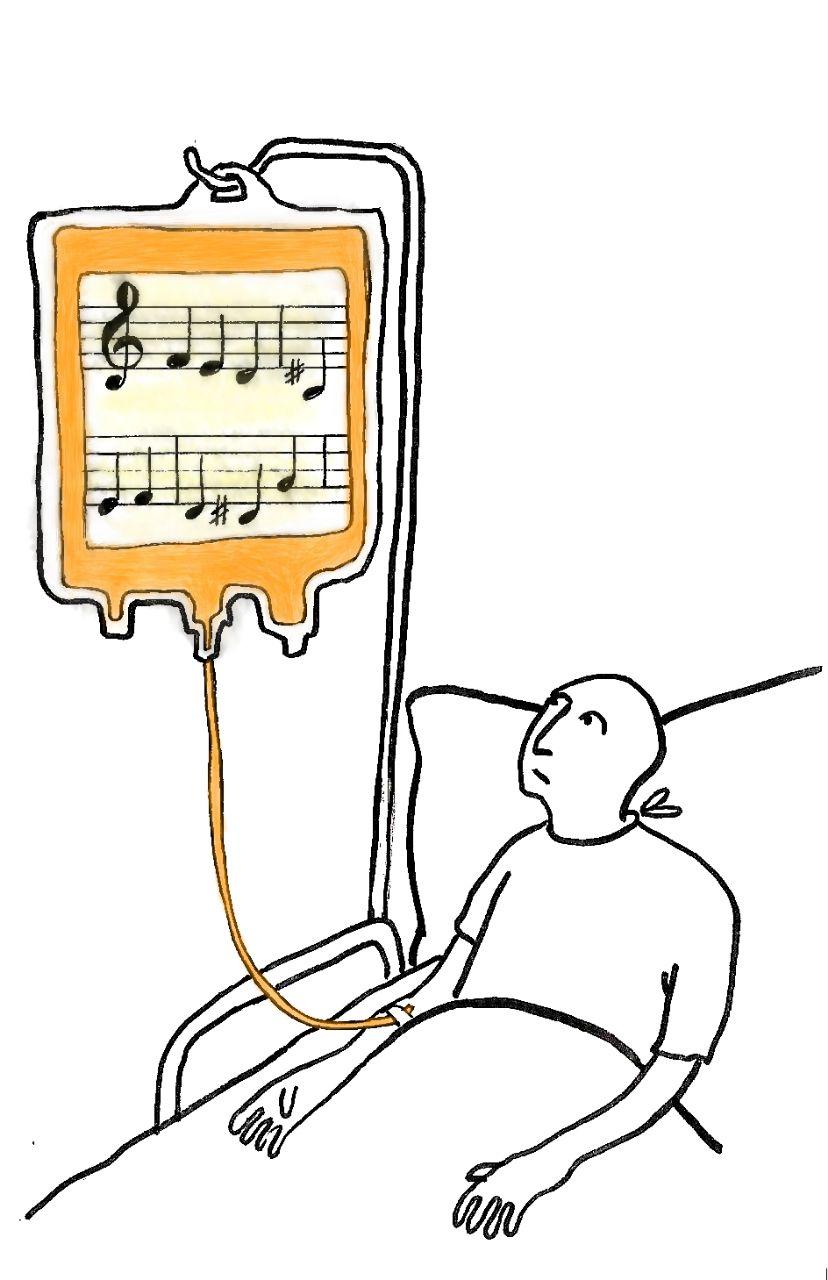 Some music, such as classical, can be used in therapy to treat patients with conditions like depression or anxiety. Listening to music such as classical, soft Jazz, and even rap has been shown to be relaxing, and can even combat depression. Listening to pop has even been demonstrated to give people a burst of energy, due to its upbeat nature. These phenomena are due to the melody at which the music plays. A slow tempo can cause a relaxing sensation, while a faster one may be more energizing. Some people think it depends on the instrument, but it is really about how they are played.

Recently, as part of integrative medicine, music therapy has been added to the care of patients in some academic hospitals. In these settings music therapy is “prescribed” for different purposes,  including better pain control and relaxation for cancer patients.

Finally to get a benefit from music many factors can be involved. Based on the emotional situation and the goal of the activity, the type of music can be individualized. The musical style, the instrument played, rhythm, pitch, whether passive listening or active performing is involved, accompanying activities such as dance,  are among the different factors that should be considered.

Music and human history are tightly bound together. Although music has been used for different purposes and in varied settings in human history,  it is only recently that it has been appreciated as part of alternative medical therapy. This has attracted scientific interest in delineating the physiologic changes that music can stimulate in the body, especially in the brain.

Music can increase dopamine levels and its synthesis in the brain. This elevated level can bring on a pleasurable feeling, a sense of well-being. Dopamine can also regulate emotional responses such as feelings of pleasure based on novelty as well. This can motivate the listener to look for a similar experience again. Similarly, increases in the serum calcium level were noted during music exposure. Calcium enhances dopamine synthesis in the brain and subsequently inhibits sympathetic activity which can reduce blood pressure. 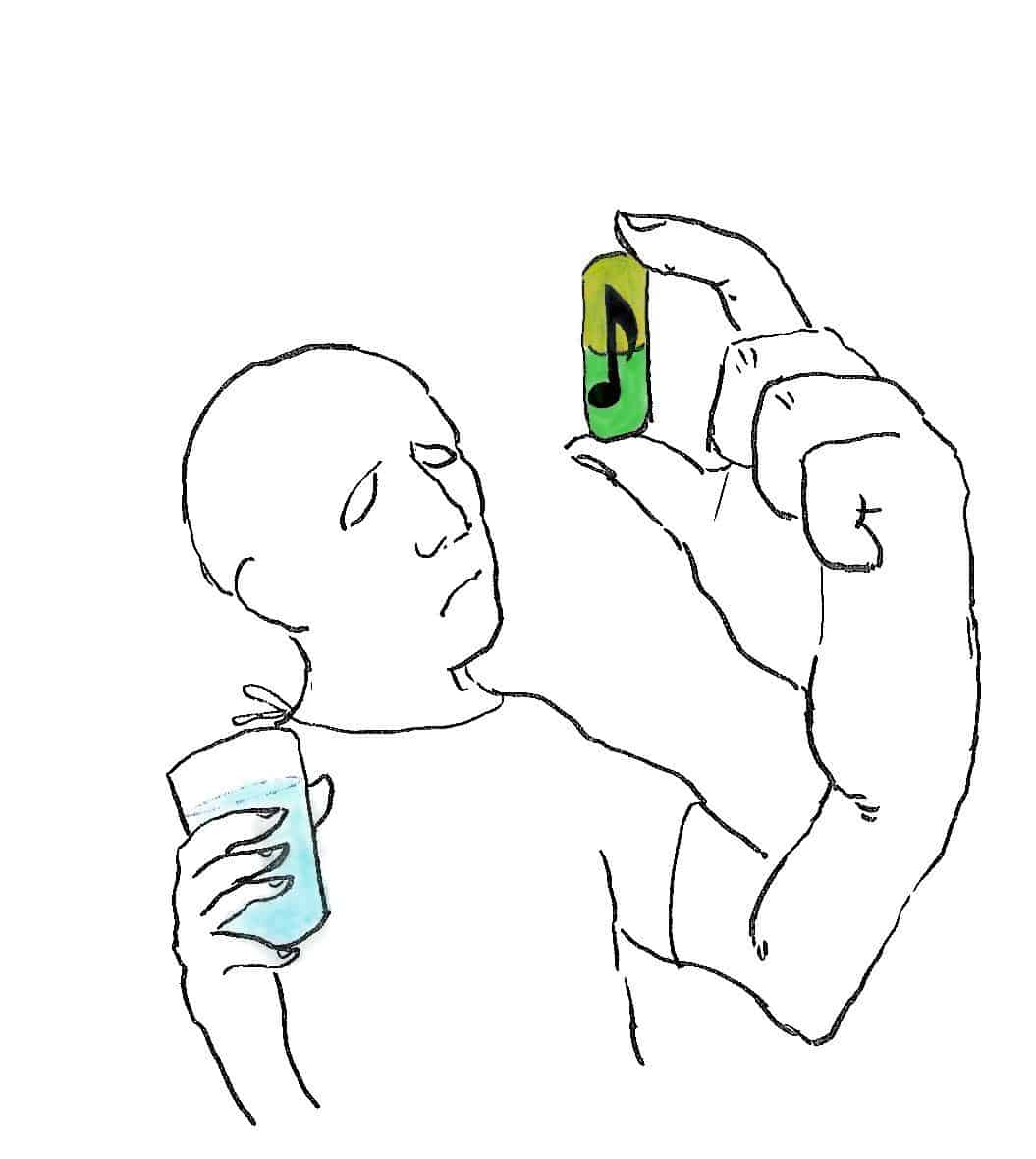 About the Author: admin

We are a community of nephrology and mental health clinicians, patients, families, and caregivers who are committed to understanding and helping people cope with the psychosocial impact of chronic kidney disease.